Öne çıkan Haberler
Home / Aktuel / THE LAW OF WAR IS BEING APPLIED TO DEMIRTAŞ AND POLITICAL PRISONERS! 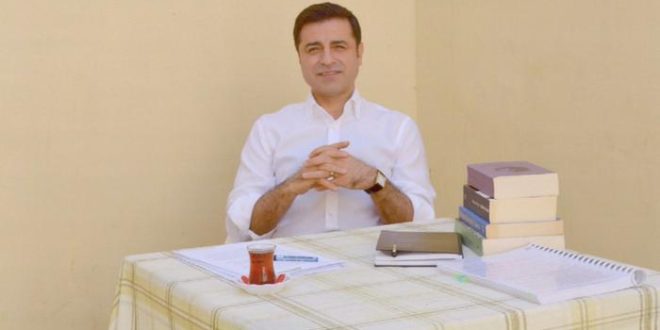 THE LAW OF WAR IS BEING APPLIED TO DEMIRTAŞ AND POLITICAL PRISONERS! 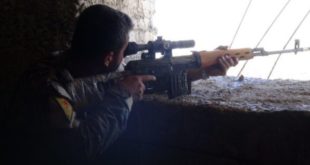 YPG foiled an attack by Turkish supported gangs in Afrin 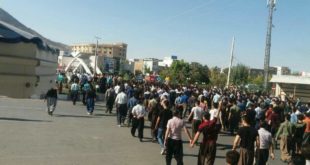 THE LAW OF WAR IS BEING APPLIED TO DEMIRTAŞ AND POLITICAL PRISONERS!

Selahattin Demirtaş, who was arrested with a political conspiracy on the 4th of November in 2016, has been held as a political captive for 4 years. After the request of the ECHR, who has put this case on the agenda for the first time in 2017, to release Demirtaş on conditions of trial without arrest, it has sent the demand to Ankara on 20 November 2018. Due to the bindingness of the European Convention on Human Rights and the implementation of court decisions under the supervision of the Committee of Ministers of the Council of Europe, the resolution to eliminate the violations of rights and to release him immediately is also conveyed to the European Governments. Lastly, despite the fact that the ECHR Grand Chamber has once again taken the decision of “the immediate release” of Demirtaş on the 22nd of December in 2020, and conveyed it to the Turkish state, the release of Selahattin Demirtas has been blocked by the fascist AKP-MHP-Ergenekon alliance. Expressing that its own domestic law is superior and more valid than the ECHR resolution and that the decision is hypocritical, the AKP government disregarded its own state law by ignoring the ECHR procedure and demonstrated its insistence on fascism. The AKP government strives to intimidate the opponents and eliminate the HDP, which is the third largest party, by applying systematical oppression to the HDP and the DTK, which was put in the state protocol by AKP, and to the opponent mass organizations and by applying persecution, torture and unlawful judgement daily. The fascist AKP-MHP power, who want to completely block the front of democratic politics in Turkey, is seizing the will of the people, by arresting the deputies, who have been elected by millions of people, detaining the mayors and appointing a trustee to municipalities. By complying with the European law and the agreements with European countries and declaring that it does not recognize the ECHR decision, the AKP government demonstrated its insistence on institutionalizing and perpetuating fascism and its violation of laws. The Turkish state’s judicial system has completely collapsed. The currently operated judicial system acts according to the war and prisoner law. All operators of this lawlessness, especially Recep Tayyip Erdoğan, should be tried by international courts as war criminals and crimes against humanity. The AKP’s objecting, genocidal mentality is the mentality of ISIS that massacres in the Middle East. It tries to destroy all opposition and differences with its monist mentality. As defenders of the people they represent, members of parliament and politicians should be present in the parliament and not as political prisoners in prison, but as defenders of the sections they represent. The Council of Europe should see this practice of war/prisoner law, which has no legal basis at all, and take a concrete stance against this attitude. If the concept of democracy is not only being used as a demagogy, it should take a stance and implement effective sanctions against this attitude that disregards decisions of the ECHR. As the Democratic Force Unity in Europe, while calling on the international public to act in accordance with their own laws and agreements, we are of course aware that this unlawfulness will mainly be eliminated by the common struggle of our peoples. Today, we are the voices in Europe of all prisoners who are on the side of freedom, justice and equality, especially Selahattin Demirtaş and Figen Yüksekdağ. We will fight against this illegality and struggle against fascism, racism and anti-democratic implementations in all the places we live, and we will win. 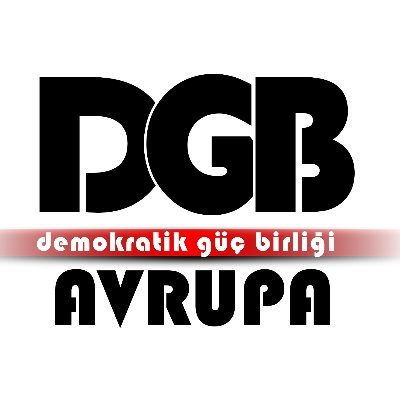